AAOA Member Sign In
Register for the 2020 Annual Meeting 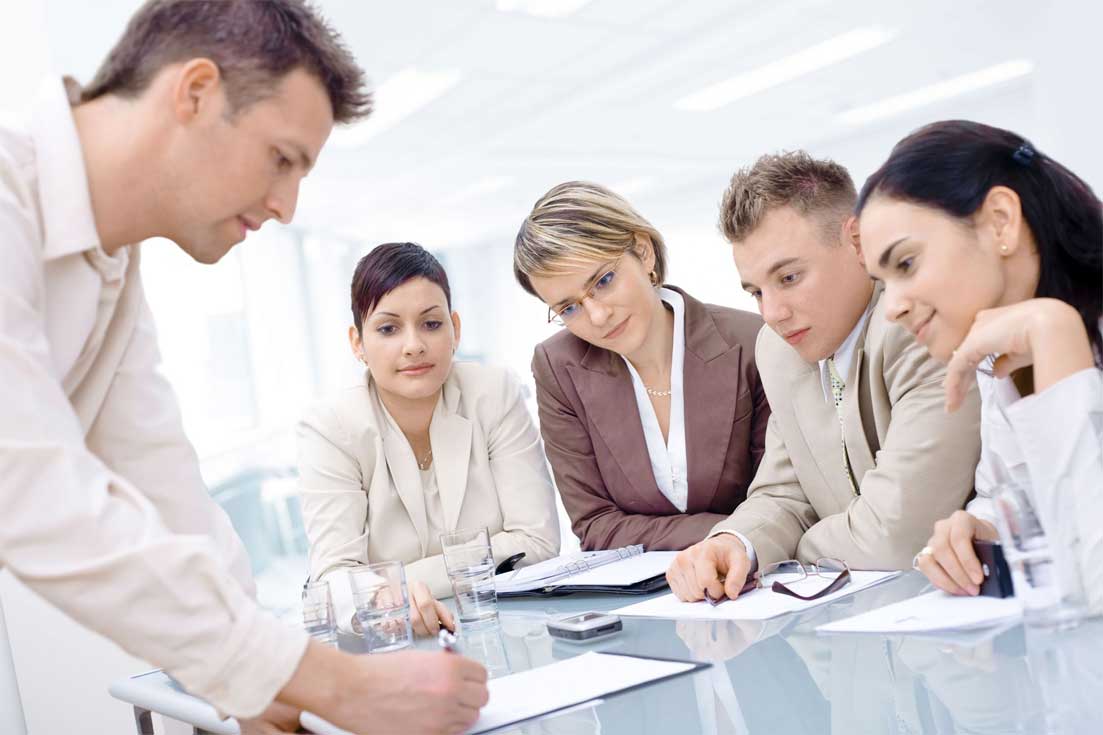 In the second episode of the AAOA's NEW podcast series Today in ENT Allergy: AAOA's… 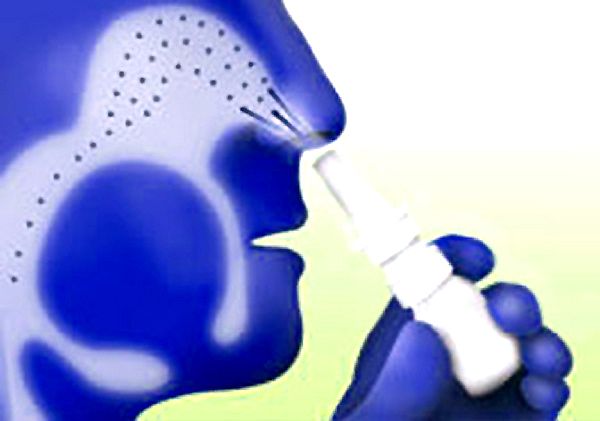 Code 92548 has been revised to describe computerized dynamic posturography (CDP) with greater specificity, and code 92549 has been added to describe CDP with motor control testing (MCT) and adaptation testing (ADT).

Prior to 2020, code 92548 described CDP with no additional description of the work performed in this service. The AMA/RVS RUC RAW identified code 92548 as having negative intraservice work per unit of time (IWPUT). A survey of medical specialties that perform CDP indicated that there is variations among providers in the use of equipment for this procedure. TO more accurately describe the work performed in CDP, code 92548 has been revised ti describe CDP sensory organization test for six conditions with interpretation and report. Code 92459 has been added for CDP-SOT performed with a motor control test and an adaptation test.

Impact OF 2019 Physician Fee Schedule on Allergy and Sinus Services

Specialty Impact The conversion factor for 2019 will be $36.0391 and remains essentially flat.  The changes in the rule are budget-neutral in the aggregate which explains why the impact for all physicians is shown as zero.  The final rule shows changes…

A Message from the AAOA President, Alpen Patel MD, FAAOA

Dear AAOA Members, We are definitely dealing with unprecedented circumstances on so many levels.  As healthcare providers and AAOA members, we hope you are all safe and staying healthy. We have been trying to review all of the updates and…

Are lectures the best way to educate physicians?  What does it take for us to change how we practice?  What practical information does the AAOA private practitioner need the most?  How do we make the AAOA annual meeting the center…