Cost: $125 for AAOA members and $300 for non-members* in addition to AAOA Advanced Course registration…

The MIPS Update from the Centers for Medicare and Medicaid Services

We get it.  You’ve been to the Advanced Course on Allergy & Immunology, so you… 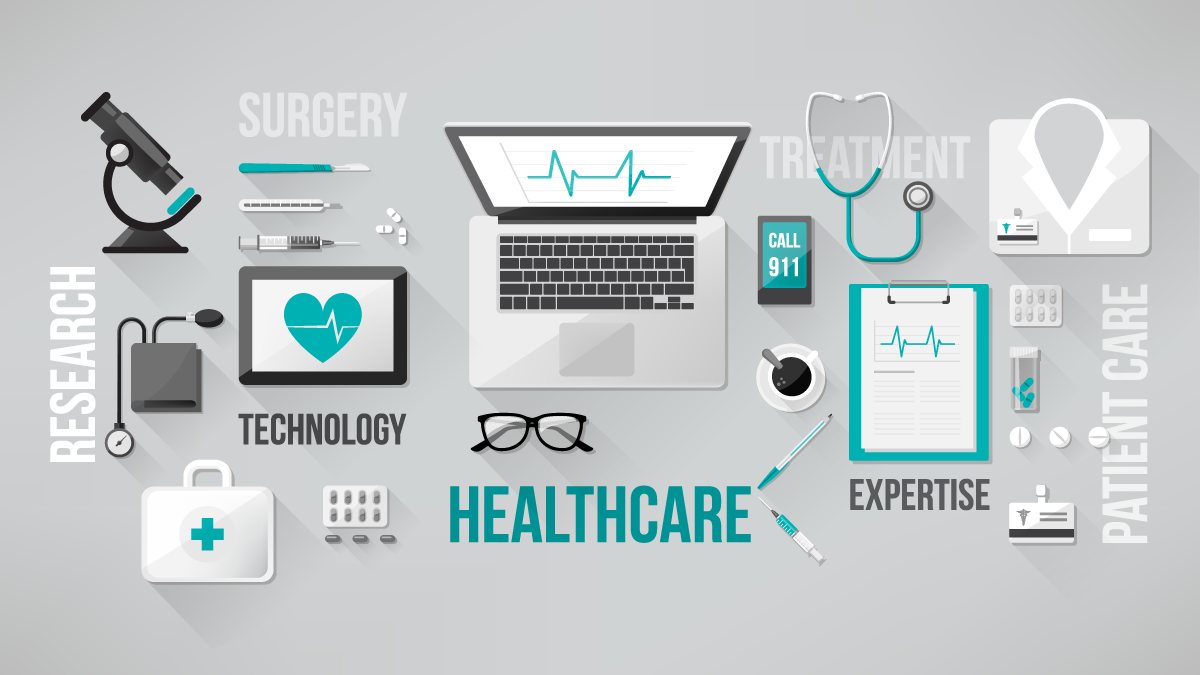 On the campaign trail, President Trump said his top healthcare priority would be to repeal and replace the Affordable Care Act (ACA). His replacement proposals included allowing insurers to sell policies across state lines; making premiums fully tax deductible; expanding the availability of Health Savings Accounts; allowing the importation of drugs from other countries; and capping the employer tax exclusion for health plan coverage. According to a Rand study, Trump’s proposals could cost as much as $41 billion, depending upon which proposals were enacted.

GOP congressional leaders have also set their sights on ACA repeal and replace as a top priority this year, and have already set the process to repeal the bill in motion.  We anticipate they will use a 2015 bill that was passed and subsequently vetoed by former President Obama as a framework. That bill repealed the individual and employer mandates, and ended ACA’s subsidy programs, including premium tax credits, cost-sharing reduction payments and small business tax credits.

GOP leaders relied on a legislative tool to proceed with the repeal, called budget reconciliation, which only requires a simple majority vote in the Senate, to repeal selected provisions of the law. Under this approach, congressional committees have been tasked with writing the repeal legislation, then the full Congress will vote. The final version of the bill, which has not been completed, will most likely postpone the effective date for repeal to allow Congress sufficient time to come up with an alternative to ACA.

On January 18, the nonpartisan Congressional Budget Office (CBO) released a detailed report laying out the implications of repealing the ACA. The CBO’s report states that repealing the law would result in an estimated 18 million people losing health insurance in 2018, with that number rising to an estimated 32 million by 2026. Repeal—without a comprehensive replacement in place—would also result in health insurance premiums spiking 20-25 percent over the next year, according to CBO.

In the meantime, Senate Leader Mitch McConnell (R-KY) has called for patience while a replacement plan is developed, and President Trump said he would prefer to keep some major elements of the law—allowing adult children to remain on their parents’ plans until age 26 and prohibiting pre-existing condition exclusions.

However, shortly after being inaugurated, President Trump signed his first executive order which concerned the ACA.  It directs federal agencies “to the maximum extent permitted by law” to relax policies that impose burdens on individuals, insurers, hospitals, doctors and pharmaceutical companies and to give greater flexibility to states.  Because of the complexity of the law, it is difficult to anticipate what changes the agencies will make as a result.

In late November 2013, Congress passed the Compounding Bill. This legislation enforces regulation of compounding pharmacies, as a result of injections of contaminated compounded drugs - which caused 64 deaths and many more nonfatal injuries. PLEASE NOTE: The preparation of…

Back to School and Allergies In the late summer of each year millions of students return to college, where the usual challenges of class work and crusty professors are expected, as are camaraderie with peers and the fall football season. …

You want me to spray what up my nose? ﻿

Understanding the Different Types of Nasal Sprays Nasal sprays work well as they are sprayed directly into the nose in order to target nasal allergy symptoms without going to the rest of the body. These can decrease side-effects of the…